Full Name
Jennifer Gardy
Job Title
Deputy Director, Surveillance, Data, and Epidemiology
Company/Organization
Bill & Melinda Gates Foundation
Speaker Bio
Dr. Jennifer Gardy joined the Bill & Melinda Gates Foundation’s Malaria team as deputy director, Surveillance, Data, and Epidemiology in February 2019. Before that, she spent ten years at the BC Centre for Disease Control and the University of British Columbia’s School of Population and Public Health, where she held the Canada Research Chair in Public Health Genomics. Her research focused on the use of genomics as a tool to understand pathogen transmission, and incorporated techniques drawn from genomics, bioinformatics, modelling, information visualization, and the social sciences.

In 2018, Jennifer was named one of BC’s Most Influential Women in STEM by BC Business Magazine, and was named one of the Government of Canada’s 20 Women of Impact in STEM. In addition to her science work, Jennifer is also a science communicator, hosting many episodes of science documentary television for Canada’s national broadcast, as well as authoring science books for children, including a new book to be released in 2020.
Speaking At
History of Sequencing / Tracking of a Pandemic in BC 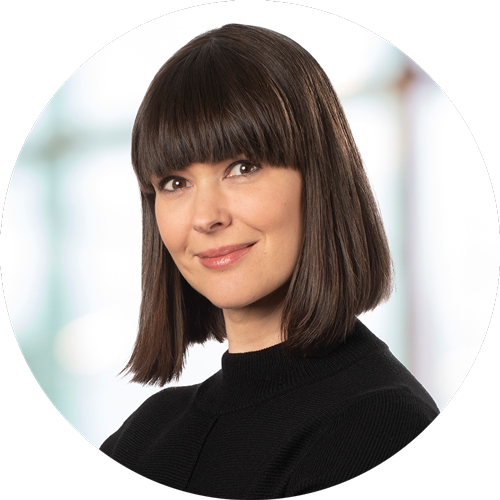