Full Name
Bonnie Henry
Job Title
Provincial Health Officer
Company/Organization
Province of British Columbia
Speaker Bio
Dr. Bonnie Henry was appointed as provincial health officer (PHO) for the Province of BC on February 1, 2018. Prior to her appointment as PHO, Bonnie had already served as the deputy provincial health officer for three years and had served as the interim provincial executive medical director of the BC Centre for Disease Control from December 2013 until August 2014.

In 2003, Bonnie was the operational lead in the response to the SARS outbreak in Toronto. And has worked internationally including with the WHO/UNICEF polio eradication program in Pakistan and with the World Health Organization to control the Ebola outbreak in Uganda.
Bonnie is a specialist in public health and preventive medicine and is board certified in preventive medicine in the U.S. She graduated from Dalhousie Medical School and completed a Masters in Public Health in San Diego, residency training in preventive medicine at University of California, San Diego and in community medicine at University of Toronto.
Speaking At
Public Health Lessons from COVID-19 and Getting Ready for Future Pandemics 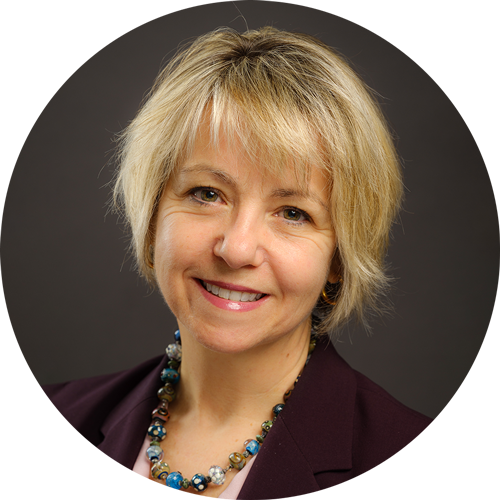