Full Name
Steve Jones
Job Title
Head of Bioinformatics and Co-Director
Company/Org.
Genome Sciences Centre at BC Cancer
Speaker Bio
Dr. Jones gained his PhD at the Sanger Institute, Cambridge, UK in 1999, where he was involved in the C. elegans genome project. Currently, he is Head of Bioinformatics and Co-Director of the Genome Sciences Centre at BC Cancer in Vancouver. Dr Jones has played a role in numerous other genome projects, including that of the human, mouse, rat, bovine, fruitfly and the SARS coronavirus.

Dr. Jones’s research focus is the computational analysis of DNA sequence and the analysis of genomic and transcriptomic data. He has applied next-generation DNA sequencing technology to determine the mutations and rearrangements driving many tumour types. A key goal is to develop bioinformatic approaches to predict the most efficacious therapies from the genetic analysis of patient tumour samples to help guide clinical decision making.

Amongst Dr. Jones many and varied honours and awards he is a Fellow of the Royal Society of Canada as well as the Canadian Academy of Health Sciences. In 2014 and again in 2016, he was named by Thomson Reuters as one of the world's most influential researchers being in the top 1% of cited scientists. In 2018, 2019, and 2020 Dr. Jones was recognised as one of the most highly cited scientific researchers and named one of the world’s most influential scientific minds by Clarivate Analytics. In June 2019 Dr. Jones was named Canada Research Chair in Computational Genomics at the University of British Columbia.
Speaking At
Biodiversity: The Key to the Future of Humanity 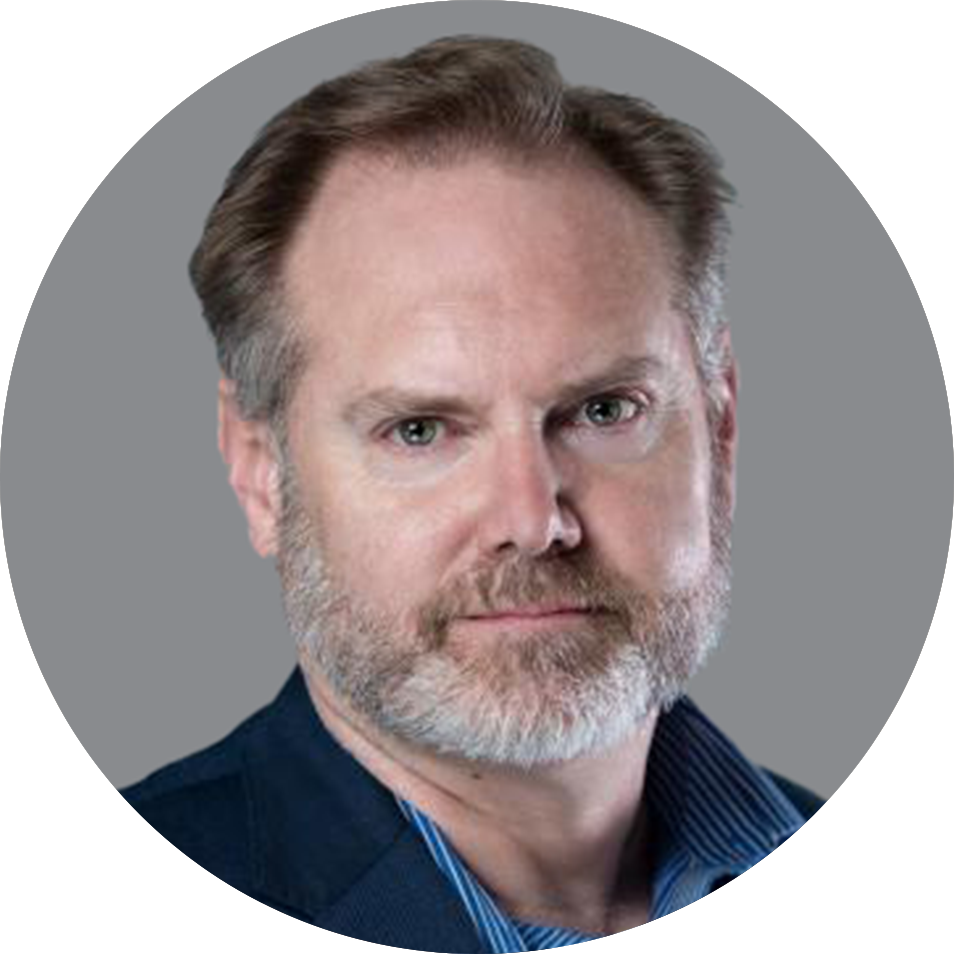